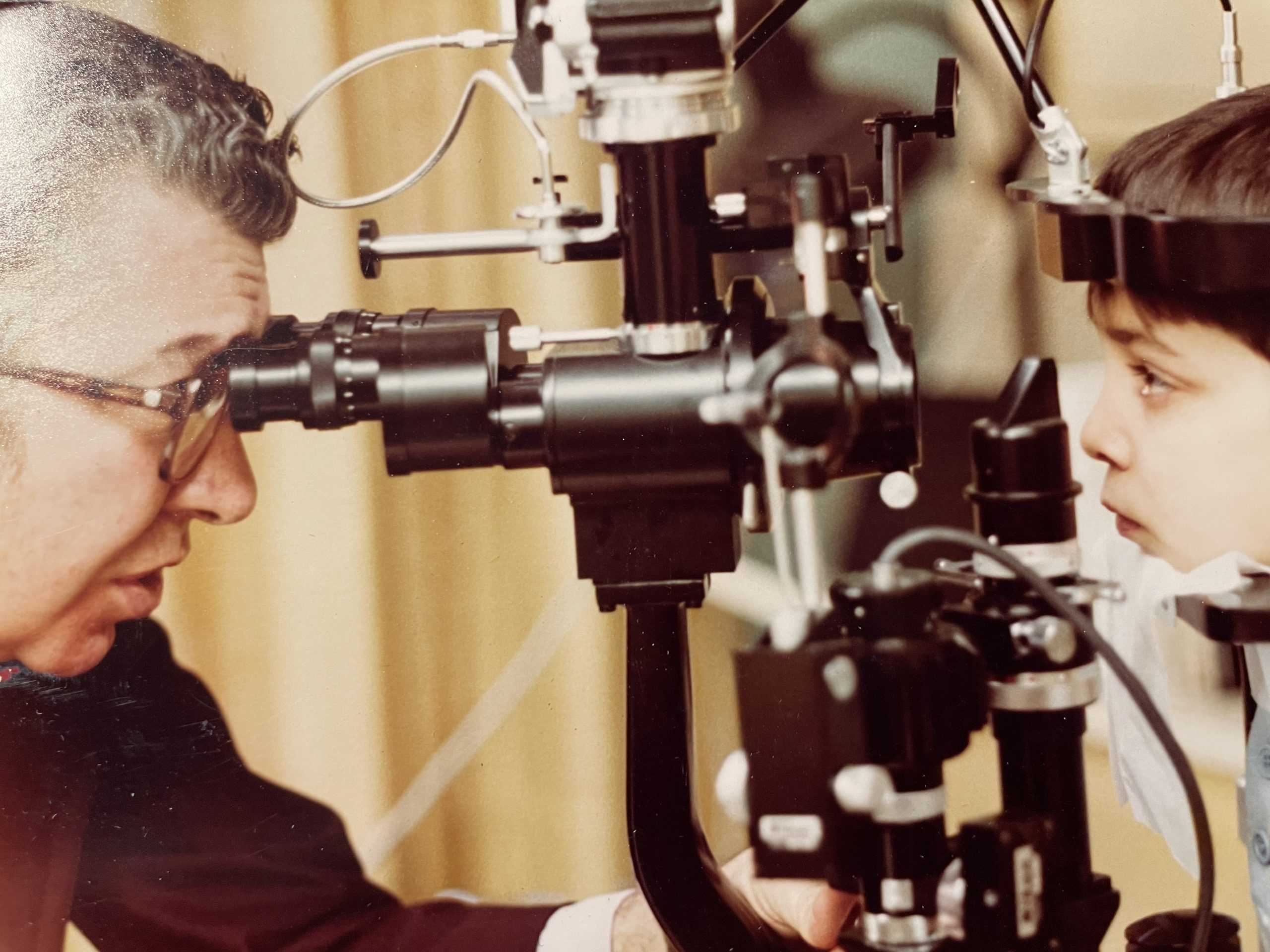 He started his Optometry practice in April 1956, which is now Garden City Eye Care in Cranston, Rhode Island. In 1959 he became the Director of the Low Vision Clinic at the Rhode Island Association for the Blind, now called In-Sight. He headed the clinic for thirty years. He wrote several articles on Low Vision and lectured on Low Vision many times throughout the United States. On the twentieth anniversary of the clinic, he chaired a two-day program on Low Vision and had speakers from all over the country. It was attended by doctors, assistants, and ancillary personnel in the Low Vision field as well as patients.

He continued to work in his private practice for nearly sixty years, until his retirement at age 83.

Although he was encouraged to write a book on Low Vision, his specialty for fifty-four years, it wasn’t until he was ninety years old that he decided to compile a book on Low Vision. He managed to gather eleven colleagues and other professionals who specialize in Low Vision and compiled a book, entitled “Rehabilitation for the Visually Impaired”.

He was an icon in the field of Optometry and continued to contribute to his profession every day of his life.